The Catacombs of Rome by Fabrizio Mancinelli is an exploration of a number of burial sites around the city of Rome. It features a large number of photos of artwork from the third through fifth centuries that depict a wide variety of Biblical events. Even though the book is only 64 pages in length, it contains an impressive 120 images. 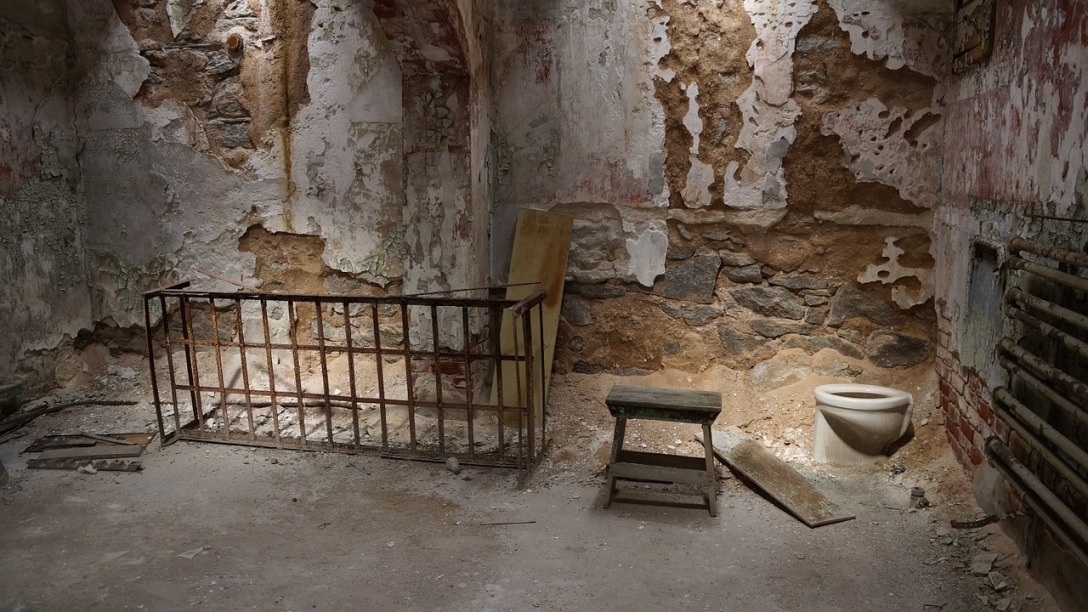 Blasphemy, by Asia Bibi, is the memoir of a Catholic woman who was sentenced to death over a cup of water. It tells the story of a simple, illiterate farmer's daughter who was accused of blaspheming against Mohammed and the religion of Islam. This book records what led up to her imprisonment, the first two years of her terrible treatment, and attempts to free her.

Sometimes it is necessary to be rebuked in order to see our faults. This correction can help us move toward change that results in us being more like Christ. As I reflect on Humble Orthodoxy by Joshua Harris, that is the concept that comes to mind. Despite its small size, it can make an impressive impact on the reader. In some ways it did for me. 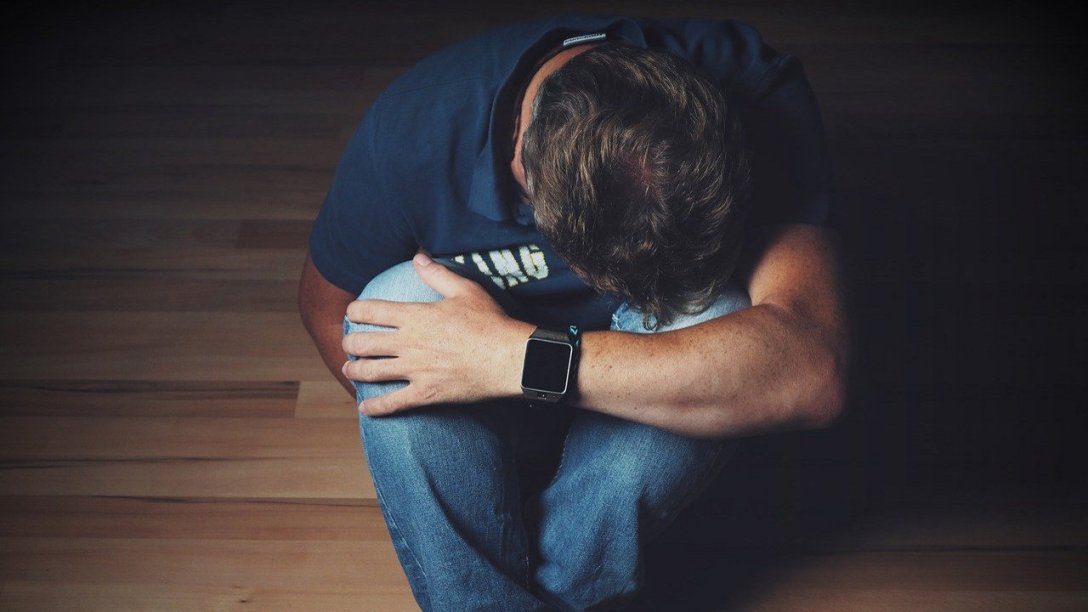 When Life Hurts, by Philip Yancey is a short book that tries to help the reader understand God’s place when one feels pain. It contains five short sections that one can go to when facing a particular challenge about pain. 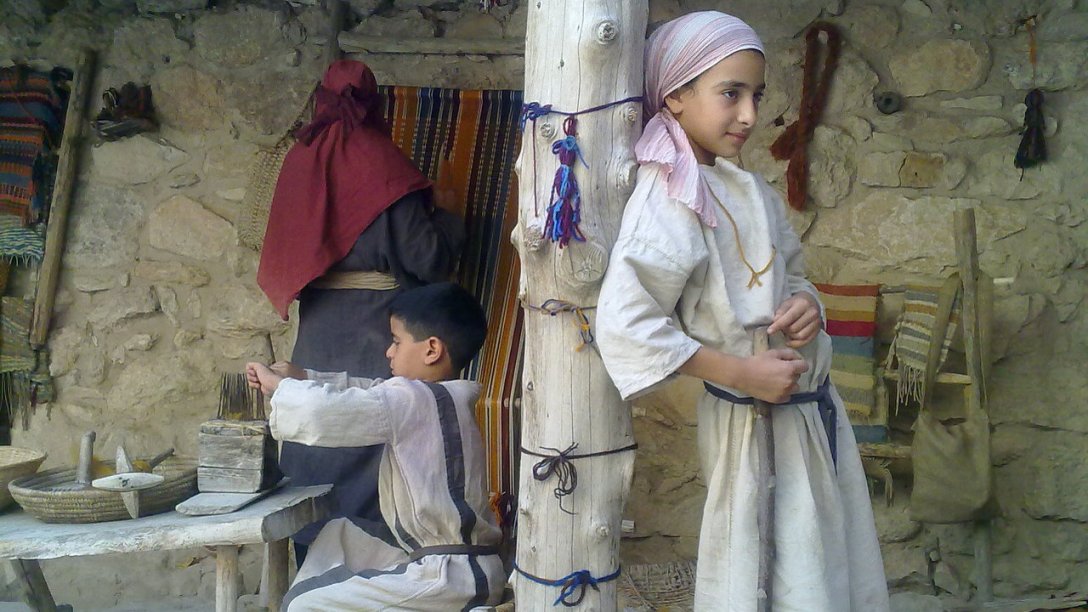 Daily Life at the time of Jesus by Miriam Vamosh presents a rich overview of the culture and circumstances in which the Lord walked the earth. It discusses many aspects of Jewish life in the first century and features a large number of images and illustrations. It does an excellent job of presenting a brief overview of many things that would have been second nature to Jesus' hearers, but are foreign to us.

When I first found Mister God, This Is Anna, I felt compelled to read it. The cover read, "The heart-rending true story of a little girl...a young man, and the world they shared." This is an accurate statement, and many are amazed by what this book says.

How to Lead Small Group Bible Studies by The Navigators is a small, straightforward book that is easily read. It is made up of 16 chapters, and sets out to do exactly what its cover says in just 71 pages. It has no introduction, no preface, and simply guides the reader through leading small group Bible studies. 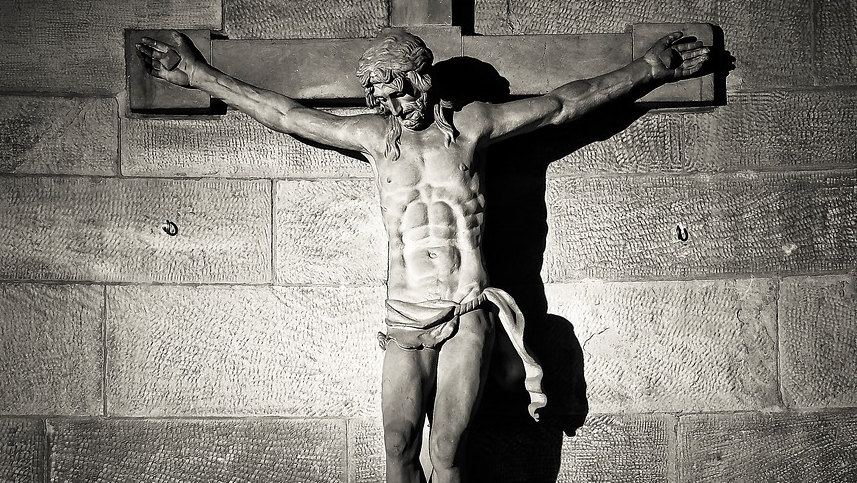 The last words of Jesus are among the most important ever spoken. People have pondered them for nearly 2000 years. Many have discussed and studied them. Others have reflected on them in their own hearts. In Final Words From the Cross, Adam Hamilton shares some of his thoughts about these amazing statements of the Lord.

Sometimes I read a book that initially appears simple, but constantly leads me to consider what is written on its pages. In the Name of Jesus: Reflections on Christian Leadership by Henri J. M. Nouwen is one such book. I read it in just a few days, but I still think about it from time to time.