In the first century of Christianity, one of the common areas of confusion was how believers should respond to the Law of Moses. Issues related to this were not simple, and serious arguments are often recorded for us in the New Testament in regards to these matters. As many of us know, more than one of the apostle Paul's letters makes reference to them. Some of these include the epistles of Romans and Galatians. For us today, one of the best books for helping us to properly understand these concerns is the Letter to the Hebrews.

During my time of reading the New Testament, some of the books that I really looked forward to completing were Philippians and Colossians. They are among my favorites in the Bible. In fact, I find all of the apostle Paul's letters during his time in prison as being particularly encouraging. Unfortunately, after I released them, I came to the realization that needed to modify them slightly. 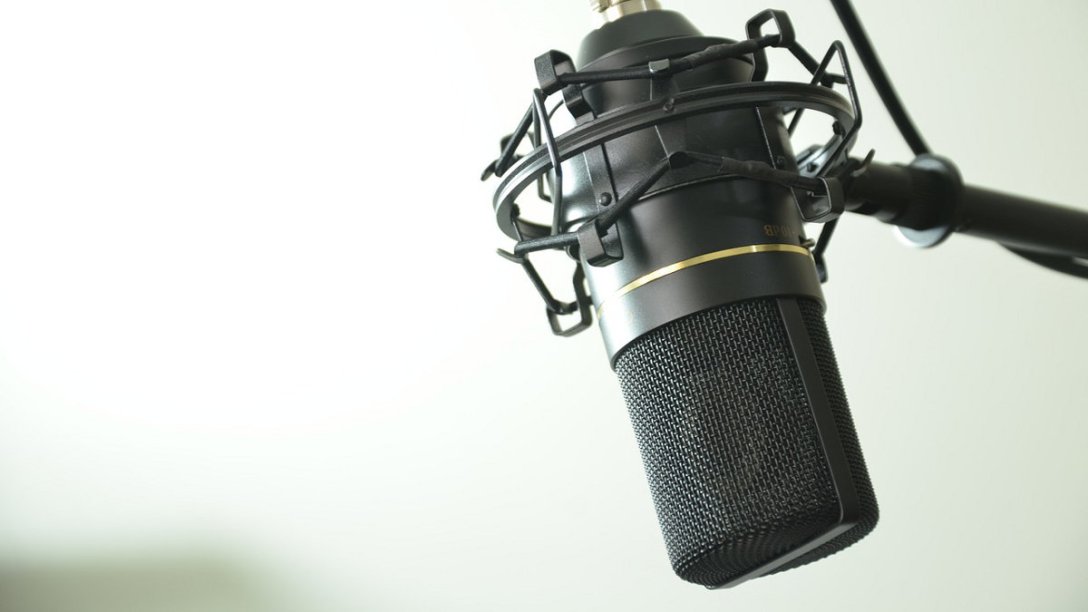 Near the beginning of the Bible we learn of the first couple. Just saying that much makes many of us think of Adam and Eve, and the passages that include them remind us of God's intention for us to have relationships with others in a familial manner. Sadly, one of the most tragic things I see in the world is the destruction of the family. Some make a disgusting mockery of it, while others sadly toss it away in a divorce. Unfortunately, such actions often mean that children are deprived of having a loving relationship with their father or mother. Thankfully, the New Testament makes multiple references to new familial ties that are available in Christ. One such place where this is found is in Paul's first letter to Timothy.

Although all of the books of the New Testament contain a lot of important truths in their first chapters, Paul's letter to the Ephesians may be one of the most encouraging. After sharing his greeting, the apostle opens the body of his epistle with a long list of spiritual blessings that we enjoy in Christ. These include being made holy, adopted as children, given favor in the Beloved, and assigned an inheritance according to the good pleasure of Him.

One of the most prevalent challenges faced by early Christians was how to respond to the commands from the Old Testament. The apostle Paul addressed the issue in some of his letters, including Romans. Additional information on the matter can also be found in the epistles of James and Hebrews. For those who want a brief treatise on the Law and salvation, Galatians is an excellent choice.

Sometimes certain concepts are repeated by a person in the Bible so often that they are routinely associated with that individual. For instance, due to all of the tragedies he endured, and prophesied, Jeremiah is known as The Weeping Prophet. Likewise, James is often connected with his many teachings related to The Law. Finally, John is thought of as The Apostle of Love, which makes total sense. He refers to love many times in his writings, especially in 1 John. 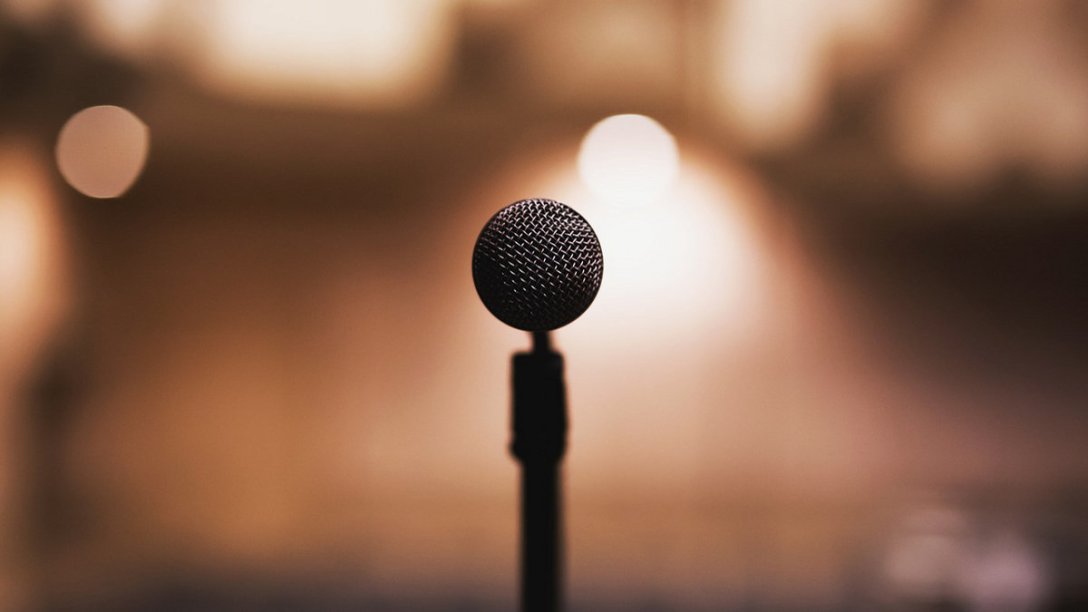 There are many ways to read the Bible, but one of my favorites is reading all of a book in one sitting. This is extremely difficult to do with larger texts, but for ones that are 6 chapters or less in length, I think such a practice is very helpful. Years ago, when I did so with the book of 1 Peter, it helped highlight its many lessons about overcoming persecution.

Although every book of the Bible is important, I admit that I only count some of them as my favorites. For instance, I have a soft spot for the Gospel of Luke, and great appreciation for Paul's letter to the Colossians. In regards to the general letters, James really stands out for me. It helped me recognize that our faith is often demonstrated by our actions.

Now that 2020 has come to a close, and 2021 begins, there may be a temptation to think that this past year has just been a disaster. I want to resist such a rash assessment. If there is anything that 2020 has taught us, it is our need to rely on God, our brothers and sisters in the Faith, and that we are not promised tomorrow.

About a week and a half ago I released another dozen recordings of my readings from the New Testament. As we approach the end of 2020, I have one more book to share. That being 1 Thessalonians, which is five chapters in length.